When we face complex or unknown tasks, our brain usually takes advantage of “noise” (past experiences) to try to adapt quickly. Researchers at MIT have studied these processes to anticipate new ways to break the limits of our mind.

Our brain is a magic tool but not perfect or unlimited powers. Imagine trying to write your name so that it can be read in a mirror: your brain has all the visual information you need and, of course, we assume that you can write your own name fluently. Despite this, this task is very difficult for most people.

This is because it requires the brain to perform a mental transformation that is unfamiliar: use what you see in the mirror to guide your hand precisely to write back. A low performance that, by nature, human beings try to compensate based on previous experiences, as it happens in other types of situations in which they have little confidence in their own judgments.

“If you are doing something that requires a more difficult mental transformation and, therefore, creates more uncertainty and more variability, you trust your previous beliefs and lean towards what you know how to do well, to compensate for that variability,” explains Mehrdad Jazayeri , professor of the center of life sciences Robert A. Swanson, member of the McGovern Institute for Brain Research at MIT and author of an ambitious research on the subject (published in the journal Nature Communications, with the participation also of Evan Remington and Tiffany Parks).

Contents hide
1 The importance of “noise”
2 We tend to average
3 How to reduce that noise?

The importance of “noise”

And, neuroscientists have known for many decades that the brain does not faithfully reproduce exactly what the eyes see or what the ears hear. In contrast, there is a large amount of “noise”: random fluctuations of electrical activity in the brain, which may come from uncertainty or ambiguity about what we are seeing or hearing. This uncertainty also comes into play in social interactions, when we try to interpret the motivations of other people or when we remember memories of past events. 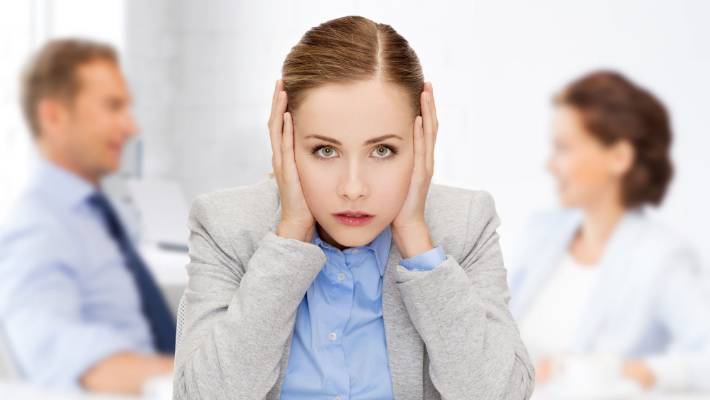 Previous research has revealed many strategies that help the brain compensate for this uncertainty. Using a framework known as Bayesian integration, the brain combines multiple potentially conflicting pieces of information and values ​​them according to their reliability. For example, if two sources give us information, we will trust more in what we believe is more credible.

In other cases, such as making movements when we are not sure exactly how to proceed, the brain will be based on an average of its past experiences. For example, when reaching a light switch in a dark, unfamiliar room, we will move our hand to a certain height and close to the door frame, where past experience suggests that a light switch could be found.

Previously, it has been shown that all these strategies work together to increase the bias towards a particular result, which makes our overall performance better because it reduces the variability.

See also  It's Not Just About Facebook: Myspace Was Also Spying On Your Private Messages

Noise can also appear in the mental conversion of sensory information into a motor plan. In many cases, this is a simple task in which noise plays a minimal role, for example, reaching for a cup that you can see on your desk. However, for other tasks, such as the mirror writing exercise, this conversion is much more complicated. “Your performance will be variable, and it’s not because you do not know where your hand is and not because you do not know where the image is,” says Jazayeri. “It implies a completely different form of uncertainty, which has to do with the processing of information. The act of making mental transformations of information clearly induces variability. ”

We tend to average

That kind of mental conversion is what the researchers set out to explore in the new study. To do this, they asked the subjects to perform three different tasks. For each, they compared the performance of the subjects in a version of the task in which it was easy to assign sensory information to the motor commands, and a version in which an additional mental transformation was required. In one example, the researchers first asked the participants to draw a line of the same length as the line that was shown to them, which was always between 5 and 10 centimeters. In the more difficult version, they were asked to draw a line 1.5 times longer than the original line.

The results of this set of experiments showed that in the version that required difficult mental transformations, people modified their performance using the same strategies they use to overcome noise in sensory perception. For example, in the task of drawing lines, in which participants had to draw lines that varied between 7.5 and 15 centimeters, depending on the length of the original line, they tended to draw lines that were closer to the length average of all the lines they had previously drawn. This made his responses in general less variable and also more precise. “This regression to the average is a very common strategy to improve performance when there is uncertainty,” adds Jazayeri.

How to reduce that noise? 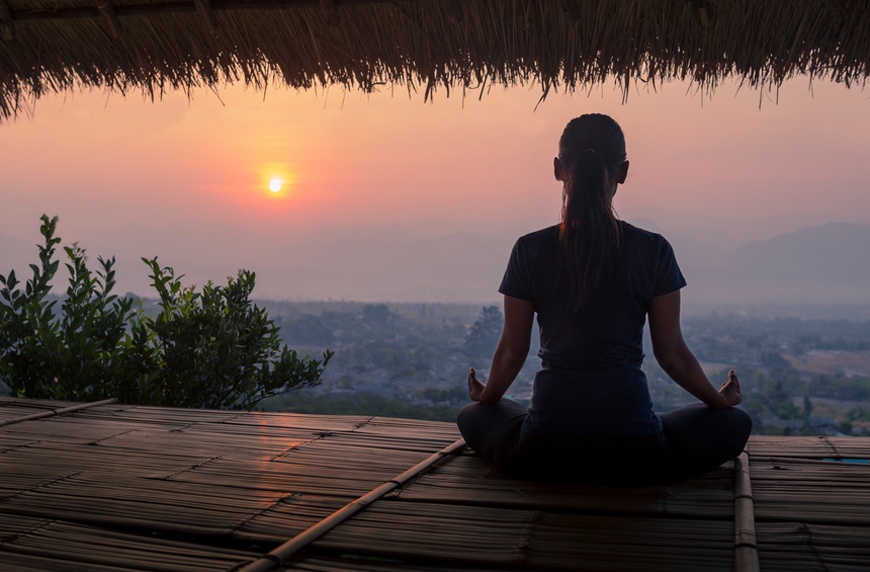 The new findings led researchers to hypothesize that when people become very good at a task that requires complex calculations, the noise will be smaller and less detrimental to overall performance. That is, people will trust more in their calculations and will not trust the averages. “As it gets easier, our prediction is that the bias will disappear, because that calculation is no longer a noisy calculation,” Jazayeri concludes. “You believe in the calculation; You know it’s working well. ”

Researchers now plan to study further if people’s biases diminish as they learn to perform a complicated task better. In fact, in the experiments they conducted for the Nature Communications study, they found some preliminary evidence that trained musicians performed better in tasks that involved producing time intervals of a specific duration than other people.

What is needed for spouse visa extension?

Why is Consistency Important in any Niche?

Women in Film Industry: Grace Wan Might Just Be the Next Best Thing

Should You Give Natural8’s Online Games a Try?

MicrosoftTop Admin - January 31, 2019
0
In some components of the globe, we have GENERAL PRACTITIONERS regulated drones as well as in the remainder; we have around 3.6 billion individuals,...

HIRING GHOSTWRITER: A GUIDE FOR ENTREPRENEURS

How to Repair your iPad when Screen Stuck on Apple Logo

Why is it important to post articles and reviews in relevant...

Tips To Make Your Business Happy and Successful

Tips to improve your article writing

Best Trending PHP Development Frameworks that You Should Use in 2019

Why is it important to post articles and reviews in relevant...

ABOUT US
Microsoft Top Is A Global Media Website, Focusing On Business, Technology And Trending News. Microsoft Top provides a global response to the challenges of development and competitiveness of large companies.
Contact us: Microsofttop1@Gmail.com
FOLLOW US
© Copyright © 2021 Microsoft Top
MORE STORIES
News

Things that You Should Check in the Right Virtual Assistant